The five men talk little as they go about their job; routine means no superfluous movement. The 15m wooden fishing boat — with its wheelhouse, a hold with some ice, a large green net strewn on the open deck — is old, basic and painted a vibrant blue. It chugs quietly away from the quay as if afraid to wake the sleeping city. We are going fishing for prawns. 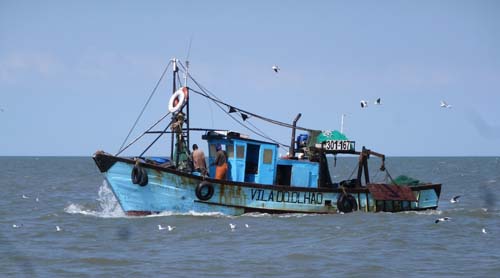 A city you know well can look mysteriously alluring from the water at 5.30am. Maputo is softly silhouetted, occasional lights shine through a slight haze. There are some high-rises and cranes like tracery on the skyline. The capital of Mozambique, on the Indian Ocean, is expanding.

The boat moves out into the bay and, with some light, the city takes on a more familiar face. Mozambique has been through a torrid time. A war of independence and a brutal civil war left a million dead and the country in ruins. Now it is beginning to smile tentatively again.

The fishing method is artisan style. A small-mesh net has a heavy plank of wood attached to one end and strong ropes attached to the other. These are attached to chains wound round winches bolted to the deck. The heavy plank is hoisted over the side with an almighty plonk and the net follows through the murky water to the muddy bottom. The skipper then cruises in a desultory zigzag fashion. 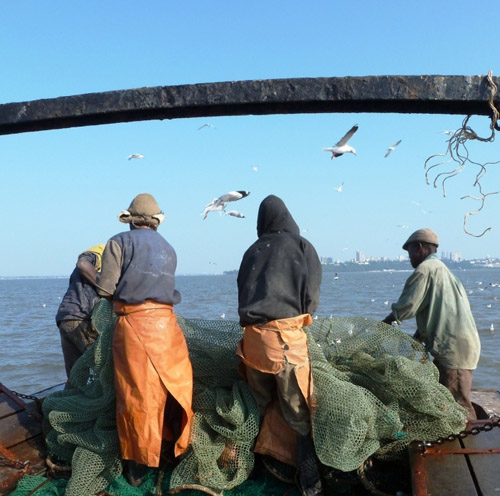 The men take a break as they wait for the first catch of the day. The skipper wears a smile but the four-man crew look worn out. The work is hard: 12 hours a day, seven days a week, and nine months of the year. During the three months when prawn fishing is forbidden, they ¬recuperate. 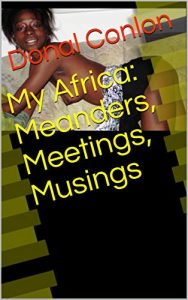 The rusty deck winches groan, the chains crank, the skipper gives some throttle and the net is dragged closer. The crew detach the chains, grab the rope ends and pull hard, remove the plank, heave the bulging net from the water and swing it aboard. A knot is released and the contents spill out on the deck. The men clean the net, drop it once more and squat to sorting.

The first sort gets rid of unwanted fish and, above all, the ubiquitous plastic. All of it is pitched overboard and most will probably come up again the following day. They then sort into three boxes: big prawns, small prawns, other fish. There are a dozen other boats like ours cruising the bay and dredging the bottom (probably ecologically disastrous). Prawns are essential to the Mozambican economy and until recently the biggest export earner. Now the humble prawn has been nudged down the earnings list by a huge aluminium–producing plant and by coal and gas discoveries.

The men eat their meal of the day; it is beans with corn porridge or rice. They eat quickly with their fingers from plastic containers, which they then wash out by sloshing them with the dirty water of the bay. 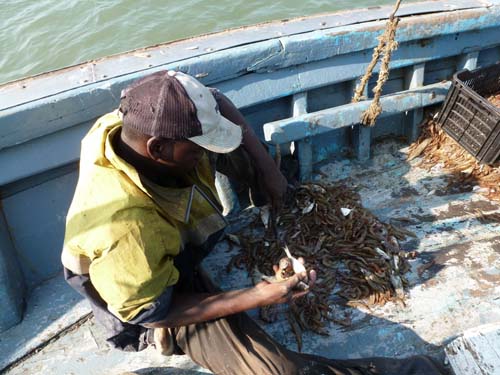 Bizarrely, a new type of prawn, red-striped, has recently appeared in the bay and some come up in our net. The skipper states that fish experts have no idea what the species is or where they come from. Oddly enough, they taste the same.

Dozens of well-fed gulls follow as we slide alongside the quay at dusk. A pick-up truck waits with three young merchants of Indian extractions, all of whom wear well-pressed Bermuda shorts and brightly coloured shirts. In the twilight, their bracelets, watches, rings and necklaces of high-grade gold gleam faintly. The crew wash out the hold, preparing for another 5am start. 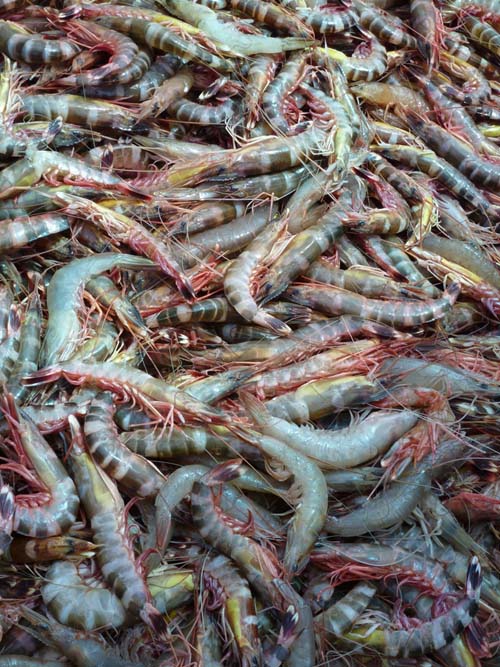 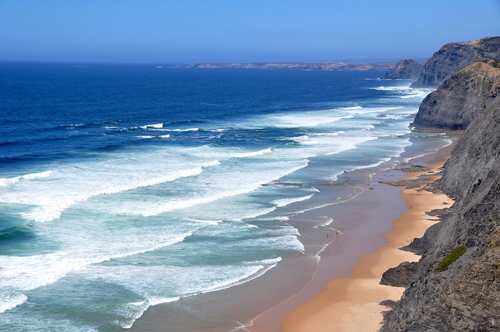 5 travel tips you need to know before visiting Portugal 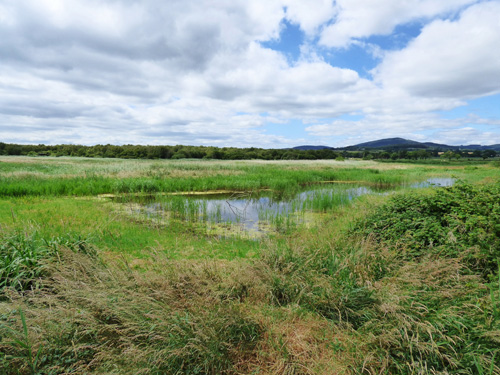