The vibrant country of Italy is an absolute hotspot for travelers from across the world who come here to experience the stark contrast between romance and reality and everything in between. From romancing a bygone era to wondering at the volcanos in Sicily, from exploring spirituality to feasting on some soul-filling food and with so many varied things to do, one thing that Italy will never be is” boring”.

Colosseum, the mighty gladiatorial arena of Rome is one of the most venerable attractions in the world. Inaugurated in AD 80, this amphitheatre had a capacity of more than 50,000 spectators who came there to see gladiators fights. The Flavian amphitheatre, which was originally covered in canvas awning and decked in travertine, still leaves its spectators awestruck at its regal beauty and grandeur that is still smeared with a historical melancholy.

2. Trek to the mighty Mount Vesuvius

The mighty Mount Vesuvius that obliterated the unsuspecting town of Pompeii once is now considered to be mostly safe to climb. Visitors trek their way to the mountain crater that looks like the moon surface. The breathtaking views are sure to enchant you and compel you to come back again and again.

3. Walk into the tragic nostalgia of Pompeii

Obliterated entirely in 79 AD by the Mount Vesuvius, Pompeii is a time capsule that has the life of a bygone era kept perfectly frozen for eternity. You can get a glimpse of how life was in Pompeii right until the night of the eruption in this open-air museum that has preserved houses, baths, the forums of the ancient Rome, other relics and even people who were living there.

4. Go on a pilgrimage to the Holy Vatican City

An independent ecclesiastical state, Vatican City is located in the heart of Rome and is ruled by the Pope (Bishop of Rome). The centre of authority over the Roman Catholic Church, Vatican City is a home to the famous and spectacular landmarks like the Piazza San Pietro and St Peter’s Basilica. You can experience the magnificent Vatican Palace or soak in the serenity of the Sistine chapel where the creation of Adam is featured.

5. See the “last super” in The Gorgeous Milan

The global capital of fashion and design, Milan is a metropolis in the northern Lombardy region. Famous for its high-end restaurants and shops, Milan is also a financial Hub that houses the national stock exchange. You can get enamoured by the centuries of art and culture at the Gothic Duomo di Milano and Santa Maria Della Grazie convent, which houses Leonardo da Vinci’s spectacular mural of the Last Supper, or simply go on a shopping spree at the world-famous shops.

6. Profess your love in Juliet’s Verona

Verona is the home to the famous Juliet’s balcony. The pretty balcony made famous by the fictitious characters from Shakespeare’s Romeo and Juliet attracts couples who flock here to profess their undying love and devotion for each other. The balcony has been a popular wedding site since it was bought and made famous as the Juliet’s balcony in 1905.

7. Eat, shop and be merry in the colourful Cinque Terre

Declared as a world heritage site since 1997, Cinque Terre is a designated national park that is nestled in Liguria. The five villages of Vernazza, Manarola, Corniglia, Riomaggiore, and Monterosso together make up the Cinque Terre, which literally means the “five lands”. You can get charmed by the romantic olive groves, the beautiful sea views, traditional eateries and many more attractions all along the coast. 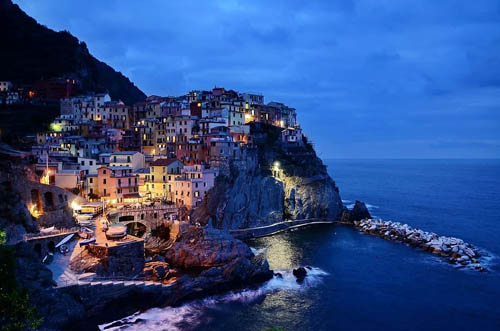 8. Climb up the Fantastic Leaning Tower of Pisa

This fluke in architecture has been attracting millions of tourists to its signature crooked tower since it was open to public. The tower was built on marshy land and immediately started to sink resulting in the tilted magnificence that we see now. When the tower opens for public you can climb all the way up to the top where there is a viewing platform that gives you a bird’s eye view of Pisa, and off course, take that quintessential selfie with the tower.

9. Glide through the magical Venice

A city without cars, Venice is made up of 100 small islands in the Adriatic Sea. The best way to get around this lagoon is by a gondola. This traditional way of transport allows you to have an exquisite view of the city from the water as you glide across the Grand Canal and veer off into the many side canals ending up in some secret island, which will charm you instantly. The ride will also give you an exclusive chance to witness the local artisans at work making pottery, glass and many other delights of Venice.

10. Have a Pizza in the soulful Naples

The birth place of the world-famous Pizza, Naples has a myriad of beautiful attractions to offer to its visitors. However, what attracts people to this city the most is its famous and delicious pizza. You can find pizza vendors all across Naples that offer you these heavenly delights that the city is famous for birthing.

Flying to Italy With Saudi Airlines

If you are searching for great deals and discounts for your trip to Italy, you can go for Saudi Airlines booking as this airlines has flights to and from Rome and Milan. The airline operates flights from and to the Middle East, North America, Asia, Europe, and Africa. King Abdulaziz International Airport, Jeddah is the primary operational hub of this airline. It is considered as the third-best airline in the Middle East.

Moreover, if you book flights via Cleartrip, you can benefit from their exciting deals and offers. Sometimes you can even get a chance to grab offers that provide up to 50% off on Saudi Airline booking. Besides amazing deals and discounts, Cleartrip has an easy to use interface which provides you with a hassle-free booking experience. In order to do Saudi Airlines Booking at cheaper rates, it is recommended to book flights in advance. You can also do bookings via the Cleartrip app. This travel portal even allows easy cancelations and refund. 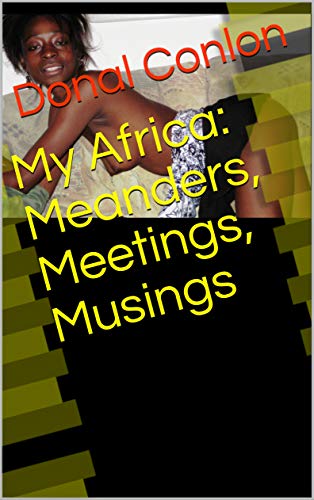 Pissed on a plane on the flight to Beira 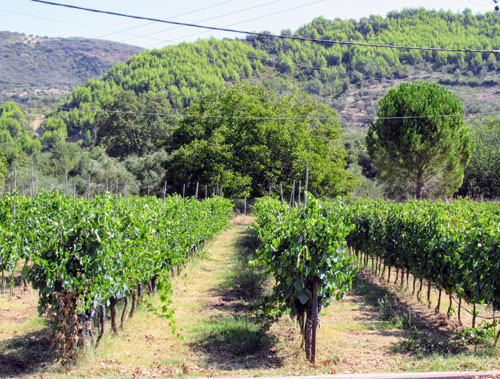 Wine-tasting in the hills around Olympia