The bus travels through a pastoral valley of the river Kladeos in Greece and I look out at the landscape dotted with lemon groves, olive trees, and vineyards. We have just finished a tour of ancient Olympia, the birthplace of the Olympic games, and are heading to a wine tasting at the local Olympia Land Estate which was arranged for us in conjunction with Food and Wine magazine. The vineyards and winery are in the small village of Koskina, just two miles from the sacred site of the Stadium. We are met there by Amanta, granddaughter of the founder, who tells us the history of the vineyard and how her grandfather started in business as a producer of raisins. When he tired of making raisins, he turned things over to the third generation of the family and, in 2009, they started the winery. We walk through the production area with its huge stainless steel tanks and Amanta explains the process of making wine. The special micro-climate here in the river valley and the quality of the clay soil combine to produce some of the best grapes in the area. We head into the tasting building and take a seat at one of the tables set up with tapas and wine glasses. Our mouths start to water. Artfully arranged on individual plates at each setting are hearty pieces of bread drizzled with their homemade olive oil, salami, cheese, tomatoes, cucumbers, olives, and pastes made from fava beans, tomatoes, and lentils. All of the vegetables are grown here, and the olive oil, cheese, and pastes are homemade.

Members of the Liarommatis family start to pour the wine. We sample dry white, red, and rose wines, and a dessert wine which is served at the end with homemade almond cookies. We try Ekecheiria, Oreino Monopati, and Artemis. My favorite is Pheidias, named after the famous Greek sculptor who lived during the fifth century BC. It is a fine dry red wine that matures in French oak barrels for one year. It is made from the Agiorgitiko and Merlot grape varieties. Agiorgitiko is one of the leading specialty grapes grown in this area.

Production of all of Olympia Lands’ wines is very limited. The Estate produces only 60,000 bottles of wine a year on its 100 acres. Their wines are highly cherished and sold only in Greece and a very few select outlets in Europe. The Archaeological Site of Olympia

Not far from the winery is the archaeological site of Olympia. It is here that the first Olympiad was held almost three thousand years ago, in 776 BC. Games took place in this location every four years from the 8th century BC to the 4th century AD, a total of almost 12 centuries. The last were held here in 393 AD. Subsequent earthquakes, rock falls, and floods have reduced the site to ruins.

The Olympic games of the classical period in Greece stressed military skills and only men were allowed to compete. Competitions were held in five sports—running, jumping, throwing the discus, boxing, and wrestling. The victor in each of the competitions was crowned with a wreath of olive branches cut from the sacred olive tree and invited to a banquet.

It is unclear why women were not allowed to compete in Olympia when other athletic competitions (Sparta, for example) welcomed them. But classical Greece was a chauvinistic society, women were considered to be second-class citizens just like slaves and foreigners, and Olympic performers were nude during the competitions and it would be inappropriate for women to perform naked for a mixed audience. The Olympia archaeological site is large and lush and the walk from the parking lot is pleasant. Giant Aleppo pines and cypresses dot the landscape and wooden bridges span the streams that flow through the fertile valley.

There are several areas that you will visit if you follow the suggested route through the ruins. First is a gymnasium where the athletes worked out. Then there is an arena, the Palestra, where wrestling matches were held. Wrestlers washed and anointed themselves in oil before taking on their opponent.

Besides the stadium itself, one of the most important structures is the Great Temple of Zeus sitting in a grove of trees in the middle of the site. This was built in the 5th century BC and is almost as large and imposing as the Parthenon. At one time it contained a famous statue of the Olympian Zeus and was one of the Seven Wonders of the Ancient World. Although the magnificent statue has almost completed disappeared, a few base reliefs from the throne exist and can be viewed in the Hermitage Museum in St. Petersburg. The sculptor was Pheidias and it is said that when he finished it and asked Zeus if it was satisfactory, a flash of lightning followed by thunder came down from the heavens.

Next is the Temple of Hera which had twenty-eight Doric columns. A few of the columns have been reconstructed so you get a sense of the grandeur of the structure. Then there are the “treasuries” built by the city-states of Greece that participated in the Olympics. Each treasury is a small temple to the gods who made this event possible. Offerings of food and other items were made here.

You have finally reached the Stadium! Starting and finishing lines are still visible, and the spectators, men only, sat on removable wooden benches on the grassy slopes along the sides. The distance from the start to the finish line was 194 yards and was called a “stadion”. The judges sat in the paved area in a marble structure in the middle of the south slope.

Greek interest in reviving the Olympic games followed the 1821 War of Independence from the Ottoman Empire. The International Olympic Committee was founded in 1890, and the first modern games were held in Athens in 1896. There are summer and winter games and each is held every four years in a different international host city. Today, over 10,000 athletes from 204 countries around the world compete in 35 sports and 407 sporting events. Women, gays, the disabled, youths, and seniors are allowed to compete and clothing is required. About the author: Elizabeth von Pier loves to travel. After she retired from her lifetime career in banking, she has been traveling the world, photographing, and writing. She has been published in the Los Angeles Times and many online travel magazines including In the Know Traveler, Go Nomad, Wave Journey, Travelmag—The Independent Spirit, and Travel Thru History. She also recently published her first book, “Where to Find Peace and Quiet in London” and is now working on another volume in this series, “Where to Find Peace and Quiet in Paris” which is expected in 2020. Ms. von Pier lives in Hingham, MA. 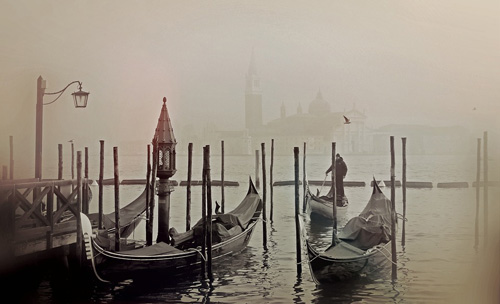 10 things you can’t afford to miss when visiting Italy 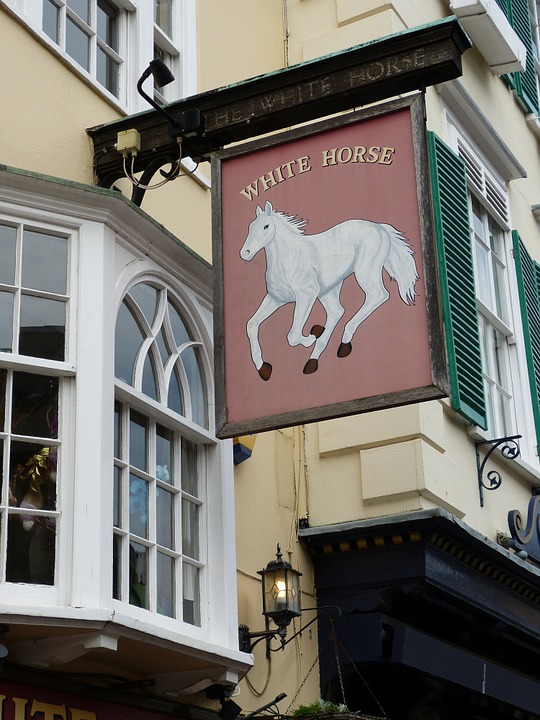 Spoilt for choice in Oxford – jazz around every corner