Sureprice, in Portuguese, is pronounced ‘surprise’. When we went to pick up our Sureprice rental car in Porto I thought this was funny. Though they describe themselves as on the airport none of their reps are there. The mainstream car rental reps gave directions for a short hot yomp to their off-airport unit, and I didn’t, at the time, notice the slightly pitying look in their eyes.

Because the ‘surprise’ was less funny when it came to hand the car back. 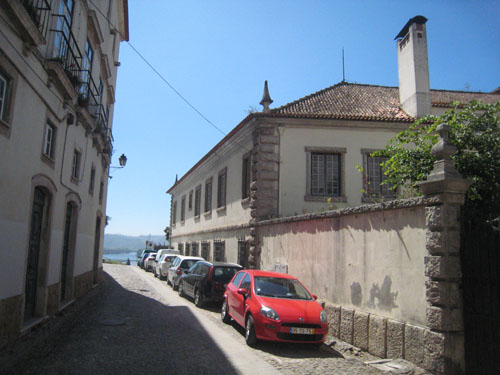 Getting the car was relatively easy, though we did have to wait a long time while blocked in by a car being returned that seemed to be taking ages. Little did we know what the returning renters might be going through. Finally they moved their car out of the entrance to some handback hell and we drove off, and then used our rentacar on three occasions. Once to drive to Coimbra, again to drive to St Nazare and then a final motorway drive back to Porto. All went well, the car worked; it had been under-used for a week’s rental but hey, it was there. 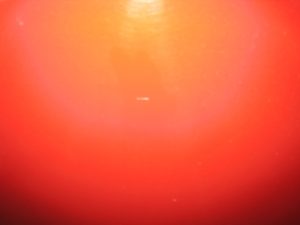 Until it came to returning it. A big Sureprice oaf looked the car over. ‘It’s very scratched’, he said, pointing out two bodywork marks that would polish out in seconds that were certainly too small to feature on any pre-departure scratch list.

Well you should know that mate, I thought. It’s your stupid car.

And also a small abrasion on the driver’s door.

This could, conceivably, have been me, as I eased myself out of a tight park in Coimbra. Though actually I doubt it. And in any case it was still a supremely minor issue that would polish out easily. 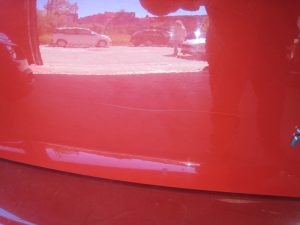 The other marks, a small lateral scratch on the tailgate and a tiny blemish on the passenger side certainly weren’t anything I had caused. Though I hadn’t had the car under CCTV supervision throughout the week so could hardly prove that.

When I’d picked the car up Sureprice had cleared a €1,800 deposit on my credit card – a significant sum that I’d naively taken as routine – but this was something they now ruthlessly enforced, charging me €910 for what was, in my opinion, no damage at all. On the first form they asked me to sign I added the word ‘Disputed’ but they did not find this acceptable. The Sureprice bloke laboriously filled out another form and demanded I sign. He made it clear this was a game they could play until my flight home had left without me and my children. ‘I am trying to work here’ he said. But he wasn’t. He was trying to steal. But my credit card was already in their system and the thief succeeded. I signed, furious, and yomped our bags back to the airport. 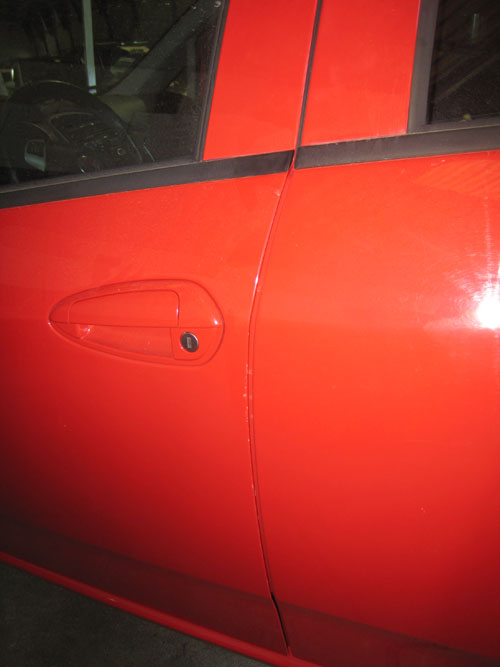 I have no idea how many times Sureprice have claimed stupid amounts for the same tiny scratches on this car but would guess, now I’ve seen their Google reviews, that it’s several. I can only hope they find themselves uninsurable if not closed down for fraud.

Gangsters. Avoid. Portugal may be having a bad year but it doesn’t deserve a car rental company like Sureprice.

Or, as it’s pronounced in Portuguese, ‘Surprise’.

And how the excess damage insurance claim worked out

In a word, not well. The excess insurance company was the bookinggroup.com and they turn out to be registered in Latvia. Their response so far has been to say that although they usually pay out within 60 days, now (because of Covid though I can’t see the connection) payment is taking 24 months or more. They did offer me vouchers that I can use to underwrite future car hires but I can’t see any reason to take out any insurance policy that I know won’t pay out in a timely fashion and may well never pay out at all.

And so to Trustpilot

Left a one-star review for economybookings.com (which seems to be the Bookinggroup’s trading name in the UK) on trustpilot. Economybookings told Trustpilot they’d tried to contact me (without doing so) and then challenged my review so at the moment my review has been taken offline. I have sent trustpilot the email chain so let’s see if they reinstate my review.

It occurred to me that the whole transaction had been facilitated by my credit card supplier. They allowed me to be missold insurance that wouldn’t pay out, they enabled the car hire company to enforce an unfair bill. Let’s see what they say.

Bookinggroup paid out. Three months or so but they did. Visa rejected the claim and are sitting fatly on the £24 transaction fee they charged to process the payment. The only winners on this are the ratbags at Sureprice Porto who remain extortionate criminals. Meanwhile we live and learn. 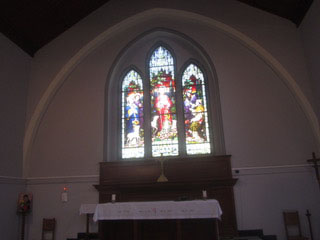 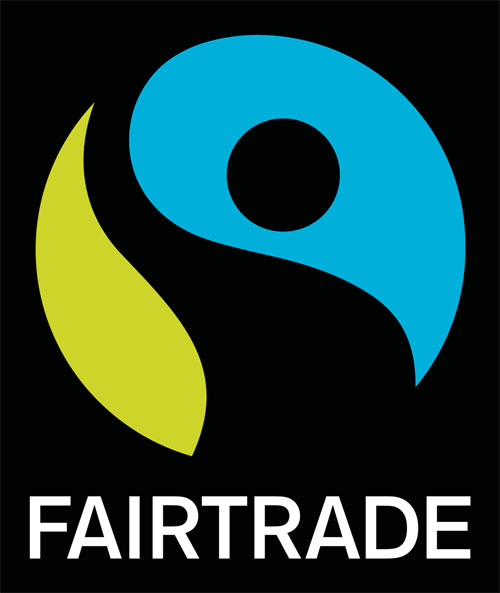 3 ways your business can cross borders