Paharganj is flooded. The power is down. Fume spewing back-up generators work overtime. Buses at bursting point, traffic splashes and only the foolish are out in the open.

Drenched, but made it. Sprawling New Delhi railway station. Packed trains rumble by, and half of India seems to be on the move. The chitter-chatter of of anticipation among those waiting for their trains to arrive. Weariness from imprisoned passengers who peer out from barred windows, passing by from distant places on their way to distant destinations, half a subcontinent away.

Frenzy on the dimly lit platform as a rain soaked train stops from somewhere on its way to somewhere else.

Anxiety prevails. Crowds push their way onto the train, other crowds push their way off. Chai sellers and snack sellers yell, touting their wares and porters race for custom. It’s the organised bedlam of a train platform in India when a train pulls in. It’s smack between the eyes, high octane India on fire.

Another train arrives. My train. Ten o’clock to Chennai. The Tamil Nadu Express. A thousand people wait to board, a thousand times I’ve done this before. Stray dogs, porters, chai stalls and soup sellers. Lock and chain vendors and constant announcements in Hindi and English

A beggar’s outstretched hand, a crying child, then all aboard to soon pass the shiny office blocks around Connaught Place. Side to side, the sway of life, the beat of the trip. Indian Railways, cities in transit, cities on wheels. Going to sleep just outside Delhi, waking up somewhere half-way to Nagpur, with the endless monotonous rhythm of clickety-clack, wheels on track.

Last night dragged. A light switched on, then off again, then on. Someone boarded, someone else got down… …at Agra…at Gwalior…at Jhansi. Now, all but an awful blur in the night. And Bhopal emerged around ‘bread omelette’ for breakfast.

Sleeplessness in sleeper class, with the early morning alarm of shouting chai sellers swarming through the carriage.

A fellow traveller offers an orange bought in Nagpur station. The millionth chai or coffee wallah passes by. The coffee flows, pakoras are munched and stations come and go. And then, into the south. Scorched, baked earth transforms to lush, green land fringed with streams and peppered with temples. Rice paddies, coconut trees, banana trees, bullocks in fields, women harvesting crops and men on bicycles winding their way along dirt paths. Yet, another night of incarceration beckons. The train, a prison, yet the guarantor of liberty, delivering us to freedom, which draws closer by the hour. A baby is sick. The vomit flows. Its mother wipes away the mess. Discarded rag on floor.

Time drags, wiping its vomit-ridden feet on yet another station platform, and Vijaywada, the last major stop, arrives late evening as people bed down for the second night of on-off lights and sleeplessness no doubt.

Urban India prevails. The chaotic, often ugly face of India far removed from the slow paced life of the smaller towns and villages. Often cheek by jowl though, where city meets field, where shadows cast their darkness on the land.

A flyover on the edge of Chennai. Buses, trucks, the Ashok Leyland car plant at Ennore. Keeping pace with the traffic on adjacent National Highway 6.

A slum area edges the tracks where we stop for the signal to change. The concrete box dwellings with vegetation for roofs. Sheds and outhouses spill towards the line.

People squat and cook with stoves in full glare of train passengers. No hint of self consciousness as yet another train cuts through the neighbourhood. The final few miles. Always a slow crawl.

The neatly painted yellow and black signs in Tamil on the walls. The ‘Welcome to Madras’ sign, and the packed suburban trains. It’s commuter time.

It’s 7.00 am. Then suddenly, the sign. It’s the sign I’ve been waiting to see ever since I left Delhi, ever since I checked out of my grubby hotel on Paharganj — Basin Bridge Junction. Chennai Central, just around the bend.

The packed Saravana Bhavan restaurant in the station. The cavernous waiting hall. The Higginbotham’s bookstore. The underpass to get to the huge government hospital opposite the station to flag an auto. The haggling for a fare. Chennai. The end. The beginning. 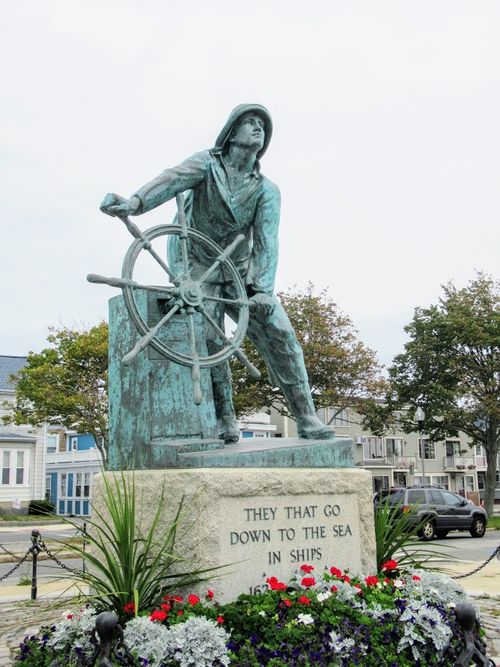 From Cape Cod to Cape Ann – and beyond