There are positives to be gleaned from coronavirus. For us it has been doing things that we otherwise wouldn’t have done. For instance, recently I was really craving fish and chips. We used to occasionally frequent an excellent fish and chip shop in Lee-on-the-Solent but just don’t like the idea of eating out anymore. So that forced me to explore how to do it myself. The only scary thing was heating such a large quantity of oil in my wok but once I’d overcome this it was remarkably easy and delicious. “Ten out of ten,” said all the family. 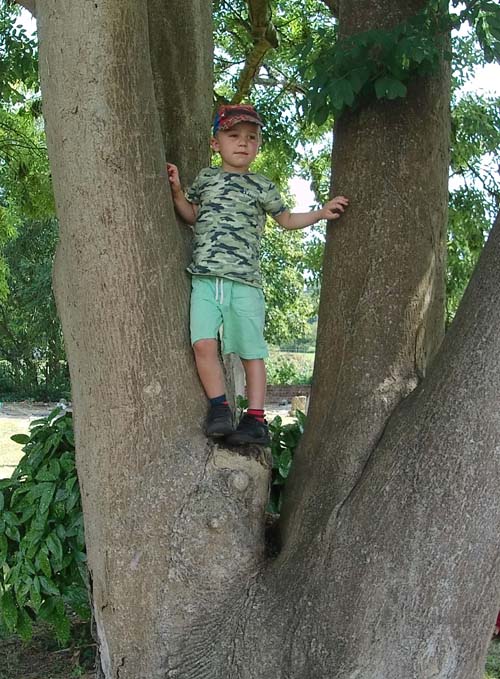 The other aspect is in a bid to entertain the children, during the holidays, we try to go somewhere each day. This sees us mooching around Titchfield, a historic little village not far from our home. We park by the roadside and follow the road on foot for a short distance where we pick up a little path that leads to St Peter’s Church, a fine example of ecclesiastical architecture and it is claimed to be the oldest church in Hampshire. Worshippers have been coming here for 1,300 years, since 720 AD. The eighth century was in the middle of Anglo Saxon times (the fifth to the eleventh century was from the end of Roman Britain until the Norman Conquest in 1066). In the seventh century Christianisation took place throughout the Anglo Saxon kingdoms, which ties in well with the building of St Peter’s. There were seven main Anglo Saxon kingdoms: Northumbria, Mercia, East Anglia, Essex, Kent, Sussex, and Wessex). 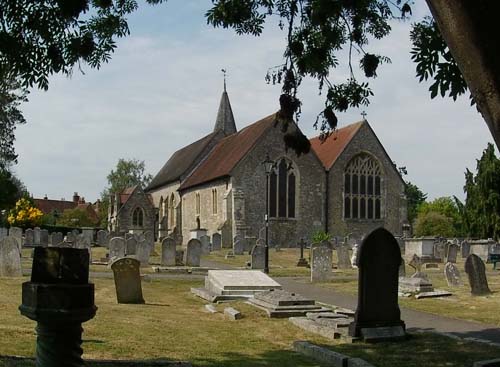 There are signs requesting that we wear facemasks – we’ve left ours at home. However, when we peer through the front door we see a cleaner who beckons us in. “We have some facemasks, let me go and get you a few,” she kindly offers. So we accept. It is such a cool and welcoming place, on such a hot summer’s day. She is a mine of information, explaining how this church was added to over time.

“The Victorians added the wooden frame at the front,” she says. There’s the Earl of Southampton’s crypt. As we walk around the graveyard we learn that the richest were buried with the largest gravestones and tombs, nearest the church. It’s a very hot day and so we sit underneath a large, tree where there is welcome shade. We have our picnic.

Over the road there is an enjoyable walk to Lee-on-the-Solent beach, alongside the old Titchfield Canal. Very idyllic although this can get badly flooded.

Watch the video at www.travelwriter.biz

Running around Britain – the preparation